Android App Development: The Need of the Changing World 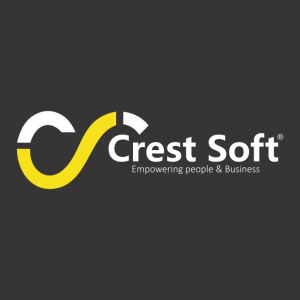 The task of Android App Development has changed the direction of many IT companies. Approximately some years ago, software and Android App Development was the only source to earn revenue for most businesses. Nevertheless, the popularity and growth of smartphones. Coupled with more people using smartphones to browse the Internet and check their emails. This has transformed the way businesses operate Computers.

With thousands and thousands of users and huge amounts of downloads. The field of Android app development is buzzing with action. Many people enjoy different types of applications; it is consistent with their amusement, activity, usefulness and various other requirements.

But now a considerable number of people are getting into the habit of asking the question. “Is there an application for this? So now, an expert in Android app development isn’t just creating sophisticated apps. That delivers improved performance or providing complicated services. For example, there are restaurants that give their menus in the form of Android apps. They don’t want a complex or interactive program: all they need is an app they can give to their consumers. So they get a designed app that lists their food products and helps the user find their nearest point of sale using their Android.

The reputation of these types of applications has opened a new door for small IT companies who want to enter the android application development career. Entry-level software development companies, whose primary area of expertise is PC development, are those that tend to make the most of this model.

It is not easy for small IT companies to remain competitive with their larger counterparts on their own land: they find it too complicated to bag large projects without significantly limiting their revenues. But the requirement for simple and small applications for Android (apps that can be reasonably designed in a week) has given beginners and small IT businesses a great chance to gain experience and profits through the development of apps and the development of Android applications.

Contact us with any questions and inquires. We would be happy to respond to your queries and engaging a meeting with you. CrestSoft can help to expand your business over the Internet.